Chennai Super Kings (CSK) will target a winning end to their Dream11 Indian Premier League (IPL) 2020 campaign as they take on Kings XI Punjab in Match 53 at the Sheikh Zayed Stadium in Abu Dhabi on Sunday.

CSK are coming into this game on the back of two successive wins (most recent first) – against Kolkata Knight Riders (KKR) and Royal Challengers Bangalore (RCB). On the other hand, KXIP, who are eyeing a place in the playoffs, saw their five-match winning streak broken against Rajasthan Royals (RR).

In their last meeting this season, CSK sealed a convincing 10-wicket win against KXIP. While MS Dhoni and Co. will be seeking the same result, KXIP will need to win their final league-stage tie to stay in the hunt for a place in the top four.

As both the teams have their tasks cut out, here are the players who could be vital to the fortunes of their sides.

Ruturaj Gaikwad had to struggle in his first few games, but he has turned the tide in the last two matches. The stylish batsman scored two successive fifties and guided CSK home against KKR and RCB. The right-hander, who has the scores of 72 and 65* in his last two games, will be keen to continue his good run of form and notch up another big score against KXIP.

Chris Gayle came tantalisingly close to notch up his 7th IPL hundred but fell short by just a run against RR. But the Universe Boss, who now has three fifty-plus scores in six matches this season, will be looking to enjoy another fine outing with the bat as KXIP seek a win.

He does not have a fifty to his name this season, but Ravindra Jadeja has made an impact with the bat. There have been a few quickfire cameos to his name, including a stunning 31* off 11 balls against KKR in CSK’s last game. The left-hander will be looking to sign off his and CSK’s IPL 2020 campaign on a high as they face KXIP.

Nicholas Pooran, who completed his 500 IPL runs during the tie against RR, will be crucial for KXIP’s fortunes against CSK. The left-hander has not had many overs to play with in some of the recent KXIP matches, but even then, he has managed to contribute. If he fires and scores big, KXIP will be in with a chance to register their seventh win of the season.

Ambati Rayudu scored an attractive 38 off 20 balls against KKR and played a vital role in upping the ante in the middle overs of the chase. The right-hander, who has made quite a few important contributions with the bat for CSK this season, will be itching to have a big-scoring outing in his side’s last game of the season.

Ravi Bishnoi went wicketless in KXIP’s last game against RR but conceded not more than 27 runs in his four overs when RR batsmen targeted all the other KXIP bowlers. The young leg-spinner has been impressive in his maiden IPL season and he will be eager to star with the ball and guide KXIP home. 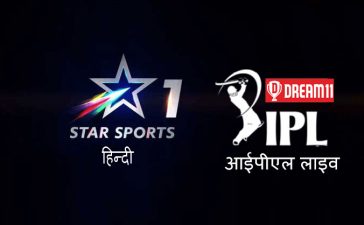 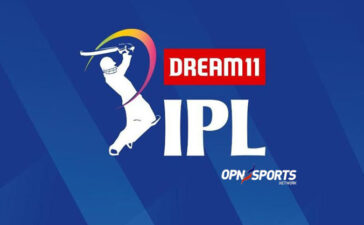